Make Videogames:
My passion & My profession 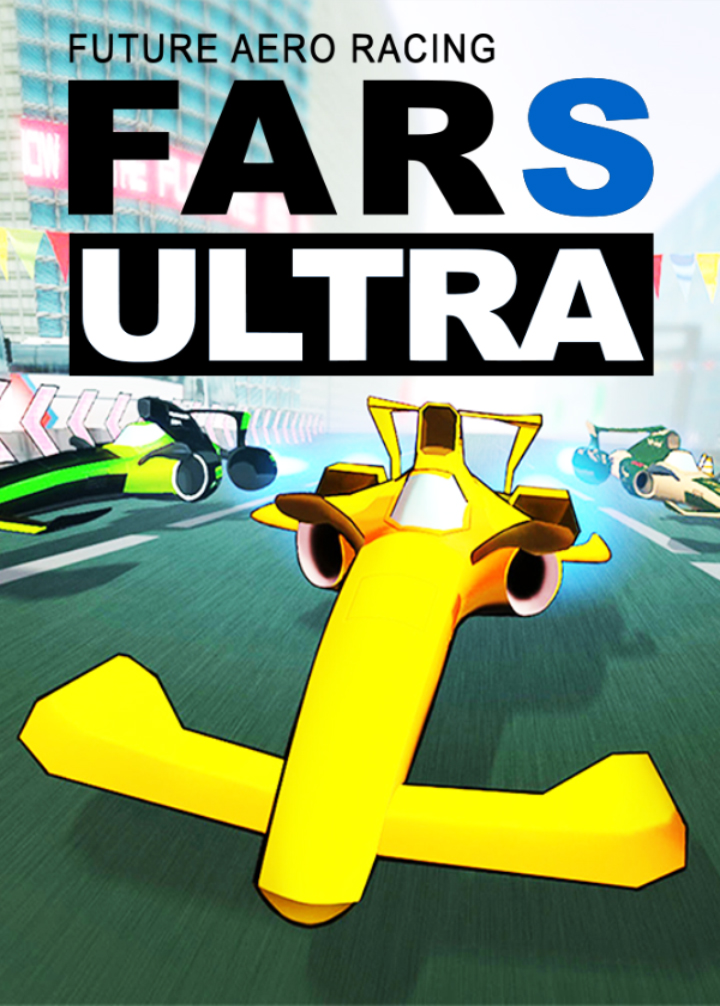 
A futuristic arcade racing game for Xbox One, Windows 10 PC and STEAM PC.

New tracks, new cars and new game modes are waintig for you.

Play alone or with up to 4 friends in local split-screen.


The King of Bastards
Fighting game

NURENDSOFT was an indie games studio, dedicated to design and develop 3D games for PC. In NURENDSOFT,we made games of all genres for provide our users with a wide variety of videogames.

Enjoy the experience of free fall with HIGH JUMP 3D. Make tricks, cross rings and don't crash. Show the public you are the best jumper.

Magical Gloves is a funny and innovative platform game where your ability with the mouse will be crucial to solve puzzles and face different dangers.

NapGros Brothers was an Indie Games Studio created by David Ramon and Jordi Ramon on 1998. During eight years, NapGros Brothers developed 33 videogames projects.
The most important published games were Bastados!! Perdidos en Adreimayav, ANNUNAKI and The King Of Bastards.
In 2006, NGB was dissolved and all games were distributed by NURENDSOFT.

The King of Bastards

Kings Of Bastards Tournament is a 2D fighting game, similar in style to the classic King of Fighters or Street Fighter II, but with digitized fighters.

ANNUNAKI project was born in 2005 at the hands of David and Jordi Ramon. An action game in 3rd person created with the World Editor v1.0, a level editor programmed by Jordi Ramon Puig.

A 2D action-rpg game based on the characters of BASTARDOS!! created by David Ramon in 1996.

I'm a pasionate Game Developer. I worked in more than 70 videogame projects for mobiles, PC and Consoles.

Today I'm working on new projects and remakes of my best games with Unity 3D for XBOX ONE, Windows PC Store and Google Play.

Design and develop videogames is my passion and my profession.

If you want to know more, feel free to ask me.

If you like my job and you want to help me to create new projects, remakes of my best games and more, you can make a punctual contribution via PayPal.Me.


Thanks for your support